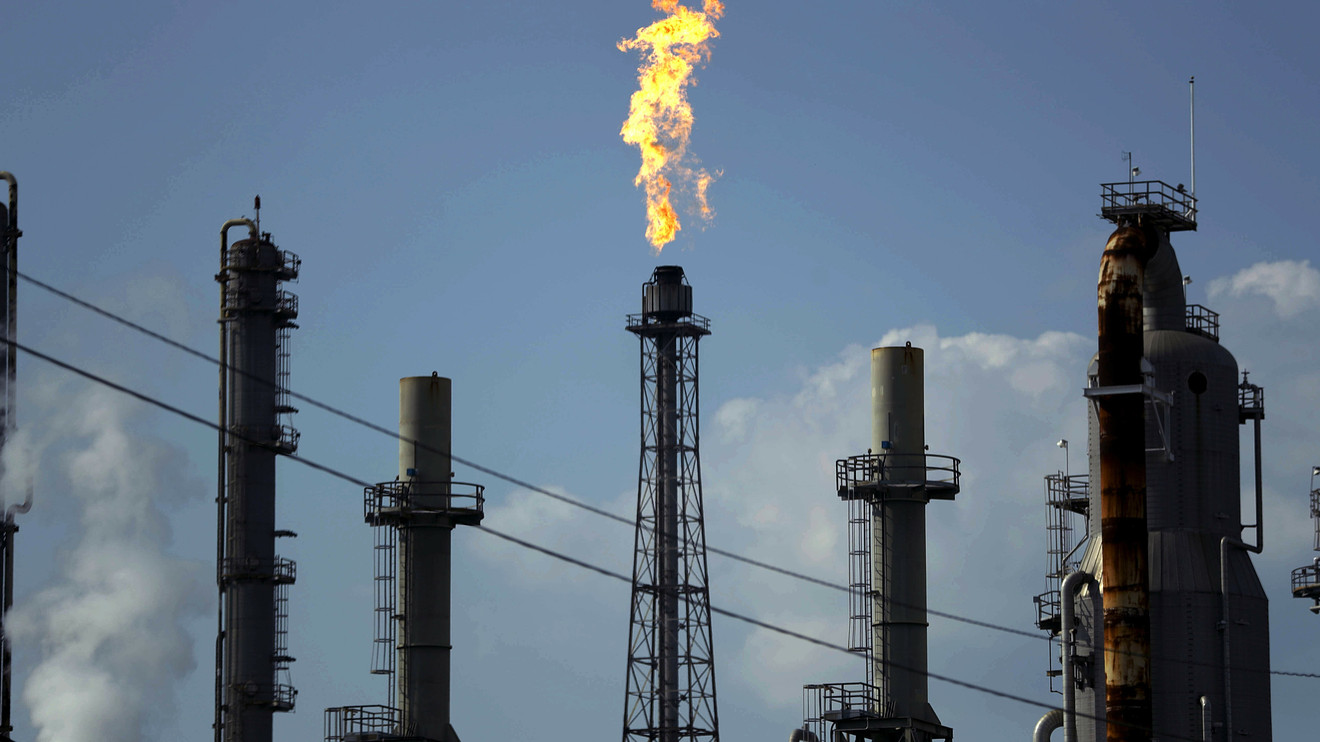 U.S. oil futures posted a loss of almost 25% on Monday as reignited concerns about a scarcity of places to put an overflow of crude sent the June contract to its second-lowest settlement on record.

Monday’s loss follows a 32.3% decline for all of last week — oil’s biggest such decline on record based on most-active contracts — for the commodity and a landmark plunge in the now-defunct May contract, which last Monday ended in negative territory for the first time in the history of the energy complex.

A decline for both contracts snapped a three-session win streak to end last week’s turbulent trading.

“While the stock market continues to show optimism about life after the coronavirus, in the energy industry there is just more doom and gloom,” said Phil Flynn, senior market analyst at The Price Futures Group.

“There is a backlog and a wall of crude that the market just can’t look beyond as global storage hubs fill up," he said, in a note. “Tankers filled with oil floating in the ocean with no place to go and producers cutting but not fast enough to overcome the most significant demand destruction event in the history of the globe,” brought on by efforts to prevent the spread of COVID-19.

“The carnage to oil production will be felt for decades, and yet in the short term, it is all about the current glut of supply,” Flynn said.

See:Trader who rode oil-price crash to 34% gain warns ‘extreme weakness’ may remain in store the next 4 to 6 weeks

The fall for oil comes as a pact by the Organization of the Petroleum Exporting Countries and other major producers has failed to quell rampant worries about too much crude and a shrinking number of places to put it. Higher prices for contracts for oil in later months also has consequently encouraged further storing of crude and amplified pressures on its price.

OPEC and allies, including Russia, making up a group known as OPEC+, are slated to commence cuts equating to 9.7 million a barrel a day, about 13% of global production, on May 1 through June, but that is viewed by experts as doing little to address a global glut of historic proportions.

Adding to the problems of crude has been the demand shock resulting from the outbreak of the novel strain of coronavirus that has brought global economies to a near standstill, delivering a gut punch to oil producers world-wide.

According to reports, countries including Kuwait also have started to cut production ahead of the start of the May 1 date for agreed upon cuts to start.

May natural gas NGK20, 5.44%, which expires at Tuesday’s settlement, gave up earlier losses to settle 4.2% higher, at $1.819 per million British thermal units.

U.S. weather forecasts are mostly supportive, with colder-than-normal temperatures to continue for the northeast U.S. and hotter-than-normal conditions for the South over the six- to 14-day period, said Christin Redmond, commodity analyst at Schneider Electric, in a note. “These conditions should prop up both heating and cooling demand,” though that “may be offset by lower commercial and industrial demand due to continued COVID-19 lockdowns across the country.”