The next 45 days are the ‘most critical period in U.S. financial history,’ says stock-market expert who profited in 1987 and 2008 crises 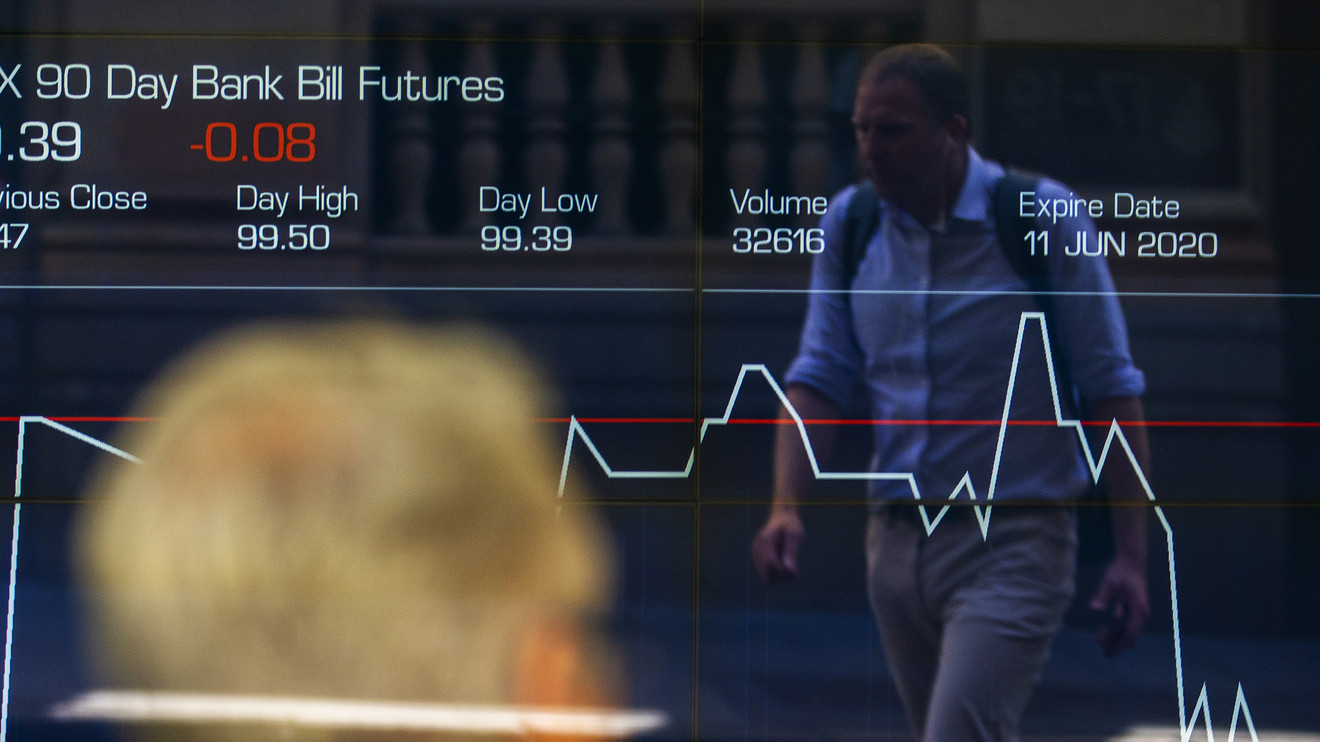 After recovering a chunk of the losses racked up during the worst of the coronavirus-induced selloff last month, the stock market finds itself at a crucial inflection point, writes Alan B. Lancz.

“The next 45 days may just become the most critical period in U.S. financial history,” he wrote in a newsletter published Wednesday. “While on average we may face a bear market every 10 years, this one is like no other,” he said.

The contrarian money manager, who is a disciple of famed investor Sir John Templeton, said that the timing and execution of the reawakening of the U.S. economy from its dormancy could be one of the biggest factors in determining how the market recovers from COVID-19, which has forced swaths of businesses to shut down to help stem the spread of the deadly contagion that has infected more than 2 million people and claimed 137,000 lives, according to data aggregated by Johns Hopkins University as of Wednesday evening.

And even if the economic revival is executed flawlessly, the founder of the eponymous Toledo, Ohio-based investment advisory firm said the result will be a so-called U-shaped recovery, where a rebound in business and consumer activity from pre-crisis levels will be long and slow.

“Even if we execute properly, the recovery will take time and a best-case scenario is a ‘U’ shaped recovery,” he wrote. “The much talked about ‘V’ shaped recovery is no longer in the equation because of the unprecedented combination of negatives with this crisis,” he said, referring to hope for a recovery that is sharp and fast.

The money manager’s comments come as President Donald Trump has underscored his eagerness to restart the economy after a string of bleak reports demonstrate the damage the illness is doing to the health of small and large businesses.

Indeed, a reading on Wednesday of business activity in the New York state area, the New York Empire State Index, dropped to a record low of negative-78.2 in April from negative-21.5 in the previous month. A report on U.S. industrial production fell 5.4% in March, the steepest decline since early 1946, and retail sales in March registered a record 8.7% slump; meanwhile, a reading of confidence among U.S. home builders in April fell to its lowest reading since 2012 and the largest monthly change in the index’s 30-year history.

Last week, Trump said he would “love” to open the country at the start of May.

However, business leaders have urged that the president increase testing for the illness derived from the novel strain of coronavirus before revving the economy back up, according to the Wall Street Journal.

Experts also believe that reopening the economy without proper testing — absent a vaccine or effective therapies — could result in a resurgence of the disease.

Stock benchmarks ended Wednesday lower, but have rebounded mightily since putting in their most recent bear-market low on March 23. From that point, the Dow Jones Industrial Average DJIA, -0.26% is up 23.88%, the S&P 500 index SPX, 0.24% has gained about 22%, and the Nasdaq Composite Index COMP, 0.96% has returned 21.68%, supported by U.S. monetary and fiscal stimulus.

Lancz, who forged a relationship with Templeton until the investment guru’s death in 2008, is a firm believer in the contrarian investing, finding value when others see battered assets.

Back in 2007, he advised clients to sell before the market soured, and in 1987, he sidestepped the crash, a period in which the Dow saw a 22% drop in a single session.

This time, the investor advocates that investors adopt caution for a crisis that is unlike any he has seen in his career.

“Unfortunately, this crisis has all three parts of the past bear markets’ sell-offs,” he wrote. “This pandemic not only threatens America’s standard of living but also could position us as a secondary global power.”